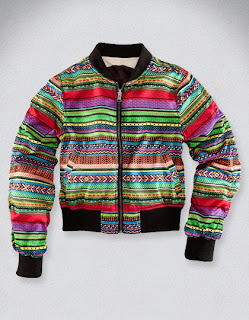 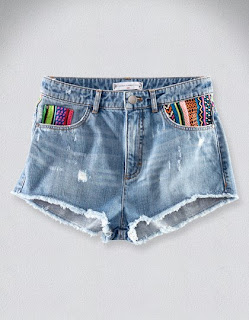 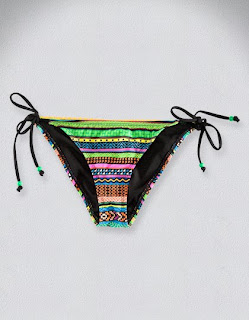 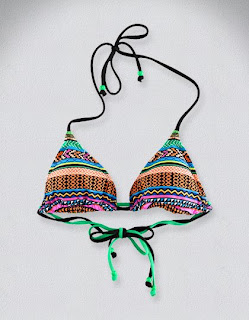 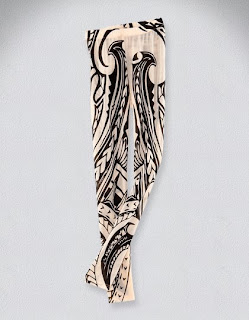 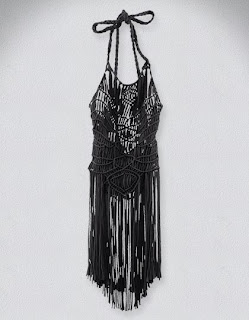 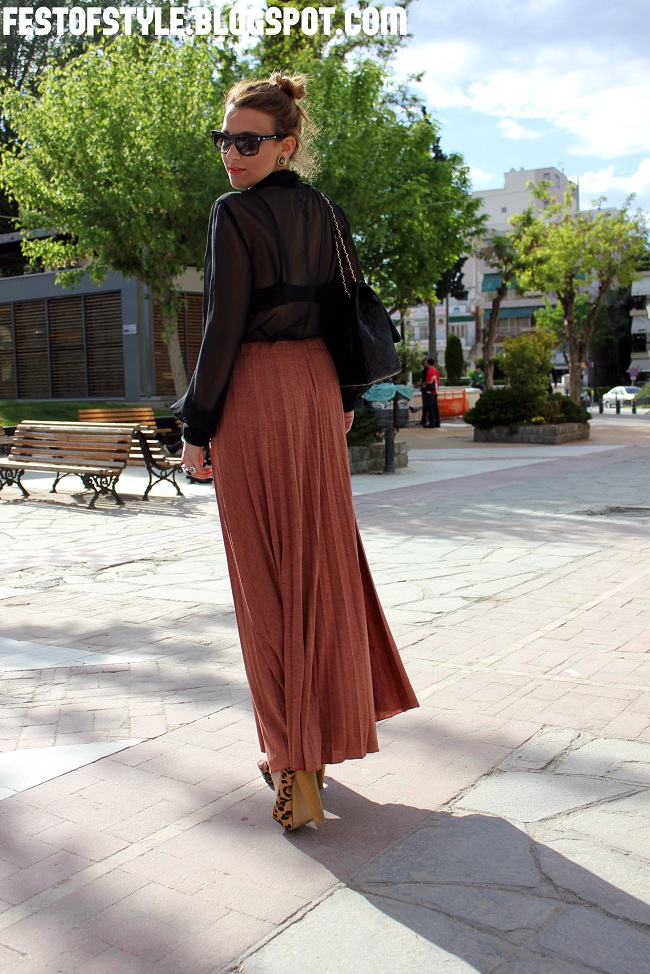 Personal Style: Pastels all over me 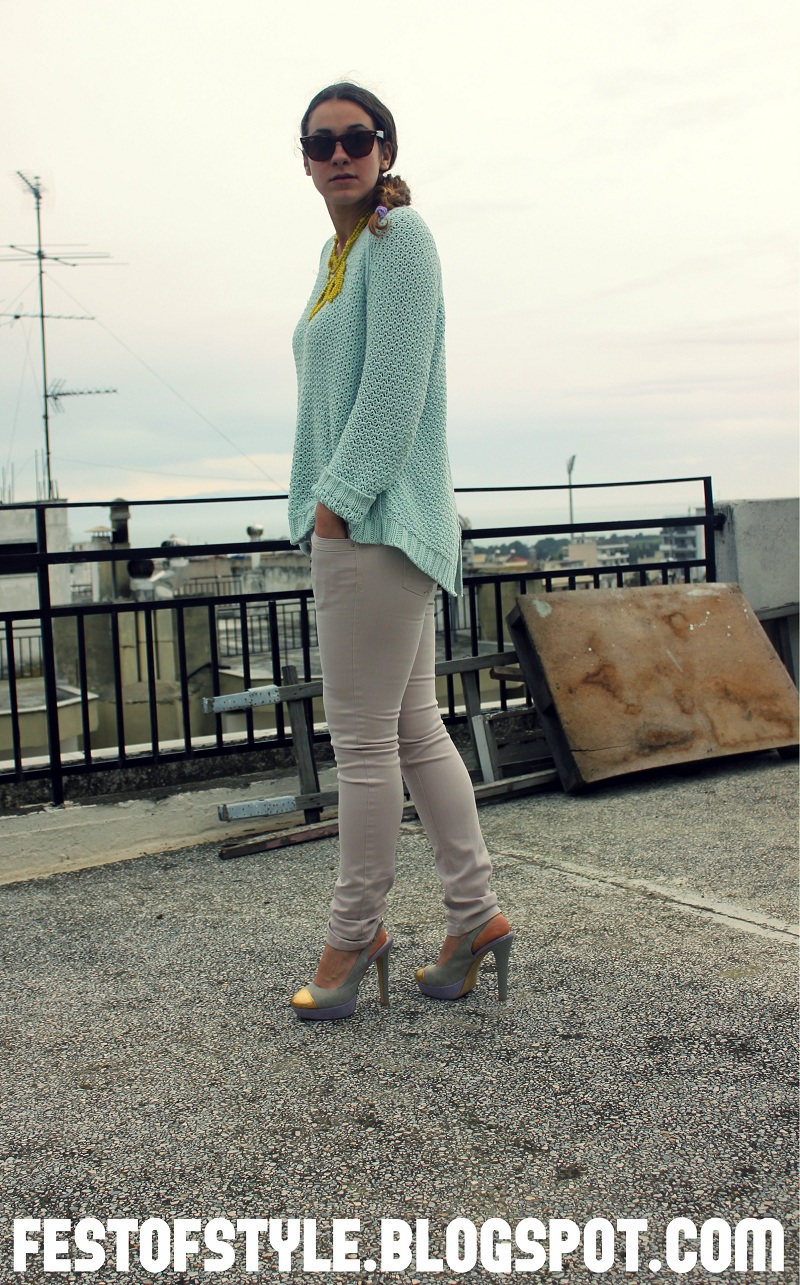 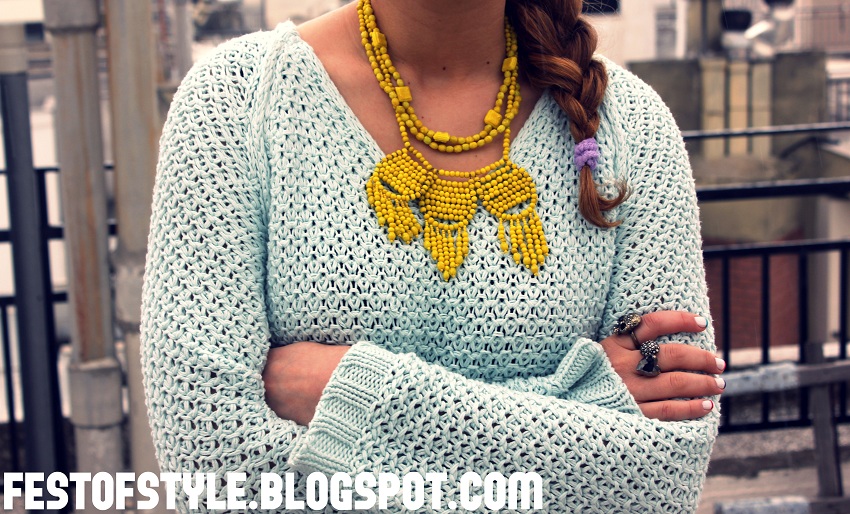 Ok pastel is a trend.A HUGE trend!And i can say its my favorite one among all of the trends.I see candy apple, baby pink, pastel purple in everything. Here i choose to wear pastel colours with bright accessories in order to make the outfit pop-out and with heels with golden toe, which is also a trend. Add the braid and you are ready to go ;) 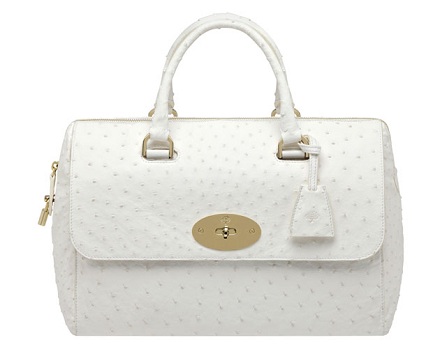 After the famous Icon bag of Mulberry house, ALEXA inspired by the British fashion icon Alexa Chung, the house earlier this year had announced the release of a new type of bag, the DEL REY, inspired by the well-knowned singer Lana Den Rey and of her "Old Hollywood" style.
Although the official release was programmed for the middle of May, some limited pieces of her have already been released in the house's stores in New York, London and Singapore. Plus the singer herself has carried her in her appearances.
Despite the fast that Elle characterized Del Rey as "the least established star for which a luxury good had ever been named"  i don't think that it will effect the bag's sales, for which tones of things are being written and said.
The colours in which she has been released online is white, blue, black, brown and dark red and her price is estimated around 1000$
Read more »
Αναρτήθηκε από Christina στις 4:08 PM 9 comments: Σύνδεσμοι σε αυτήν την ανάρτηση

Trends: FLORALS all over the place 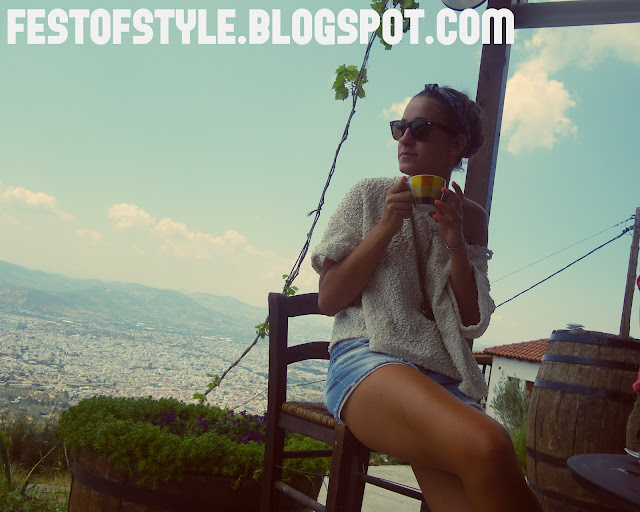 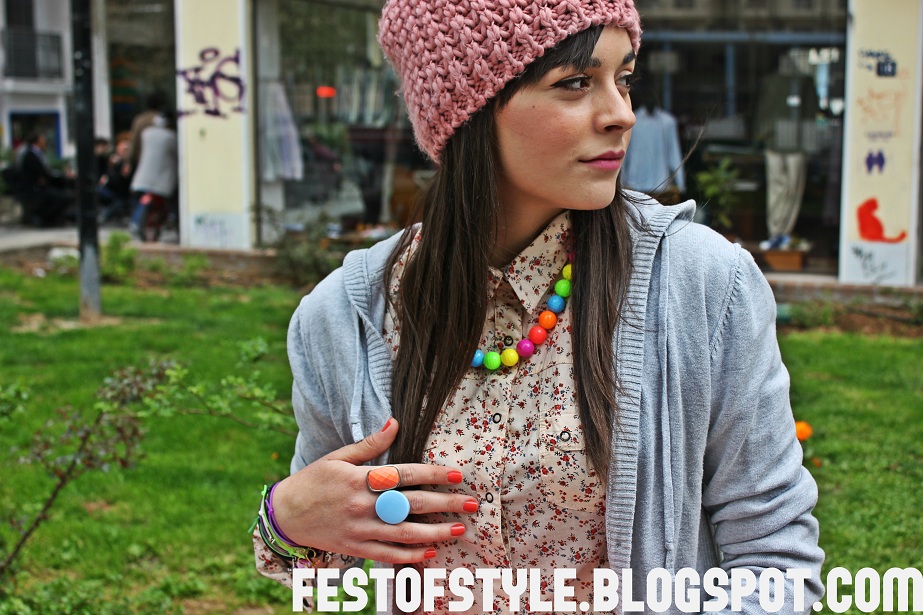 My 2nd street style has just launched and there is lots of colour in it!Smells like spring has arrived for good!Floral shirt combined with pastel and pop up colours in the rest of the outfit.3 fashion trends in one single look.It seems that this girl knows how to mix&match. ;)
Read more »
Αναρτήθηκε από Christina στις 6:24 PM 13 comments: Σύνδεσμοι σε αυτήν την ανάρτηση